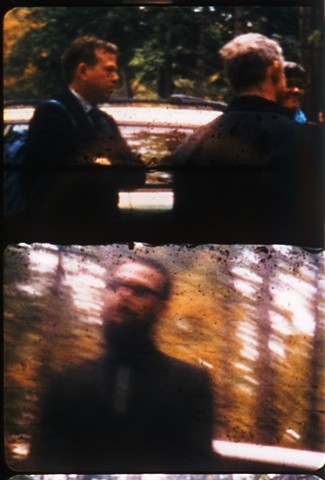 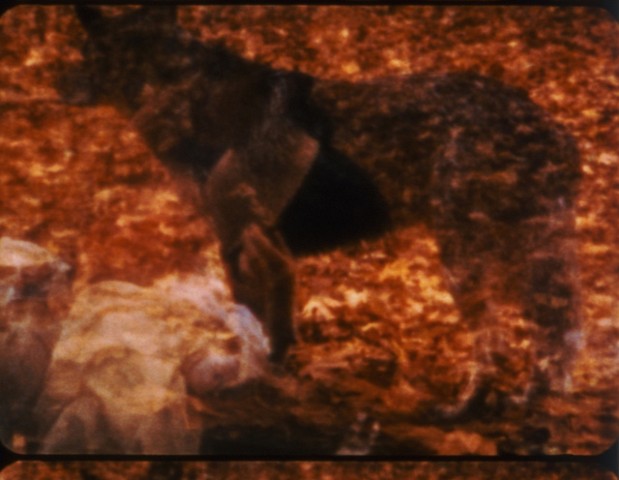 FALLING NOTES UNLEAVING is made from footage gathered in the fall of 2012 and edited in early 2013. Anne Charlotte Robertson, friend and fellow super8 filmmaker, died. I attended her funeral and filmed the burial of her ashes. She was famous for her diary films and I thought it important to honor her work by filming an event she could not. The burial took place in a wonderful old cemetery in Framingham, Massachusetts, which lightened a sad event. The film also includes footage shot in the mountains outside of Portland and the streets of Cambridge and Somerville in Massachusetts.

It is not a diary, the title and the film reflect Gerard Manley Hopkins’ poem “SPRING AND FALL”.