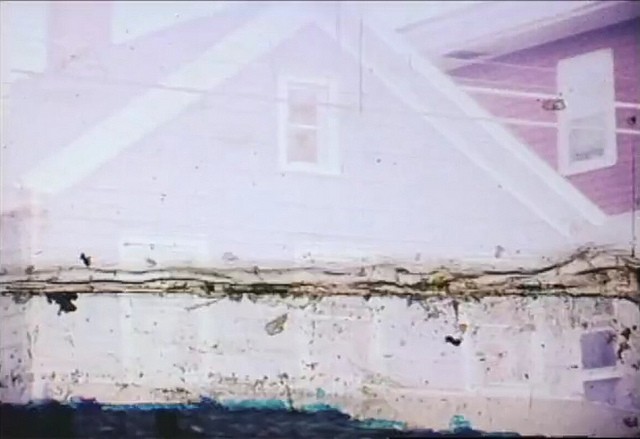 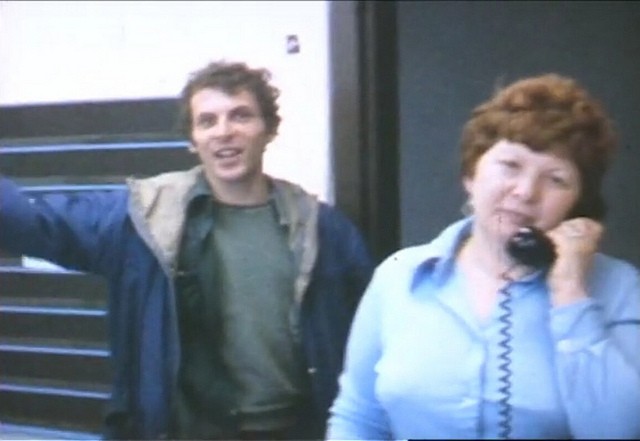 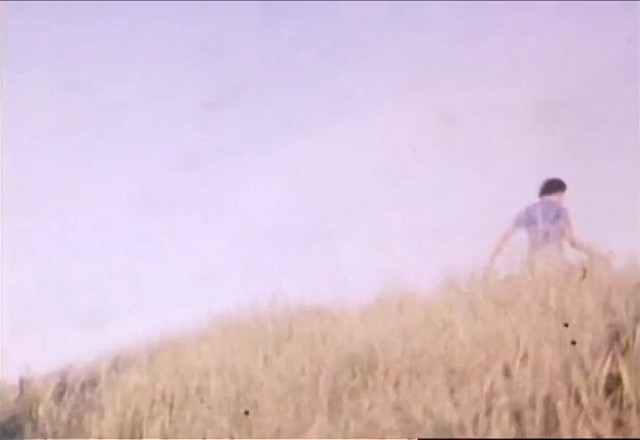 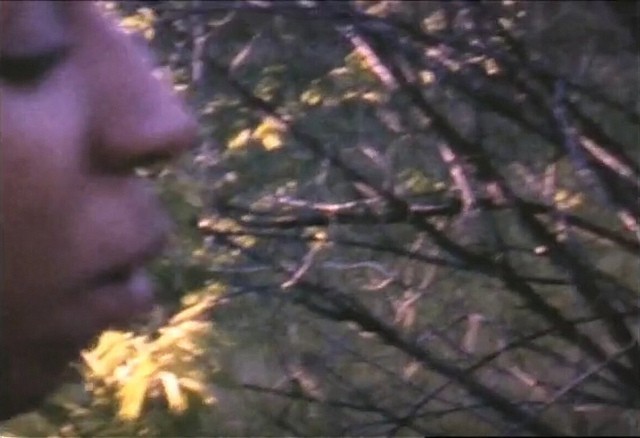 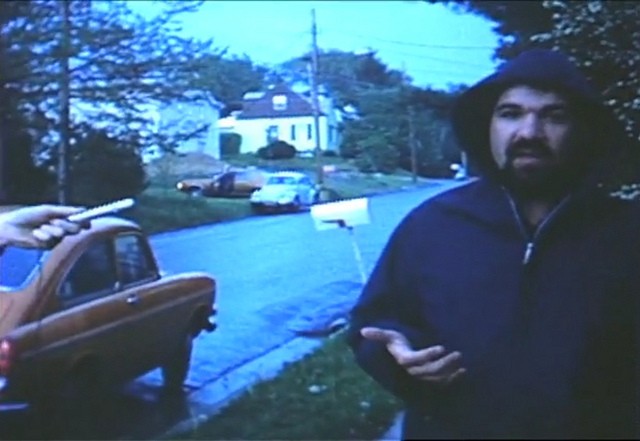 DEPARTURE is a film that was shot in 1976-77 during a year when I lost my job due to both cutbacks at the campus at which I taught and my involvement in the movement against them. I collected footage and imagined I would edit the film together the night I left. I was unable to do this and it took several years to finish it.