Hundreds of light bulbs, some flashing, others unwired, but all wrapped in plastic images cut by the artist. Together they form a kind of animated chain reaction that changes continuously through the heat of the lamps and the caramelizing effect of the images. The repetitive character adds a cinematographic effect to the work, considering each lamp a separate film frame. Using material that is often disposed of, Levine refers to the world of pop culture and consumerism. Through the re-contextualization, the common and despised garbage of our visual culture change from sexist, racist, class-oriented and consumerist images to become imminent and transcendent. 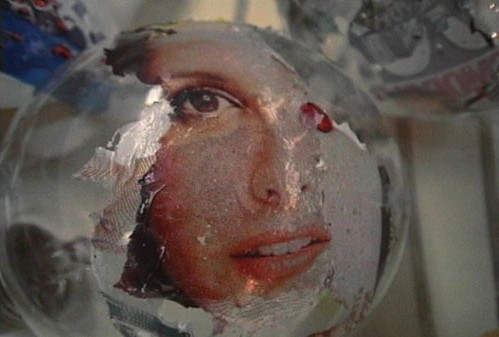 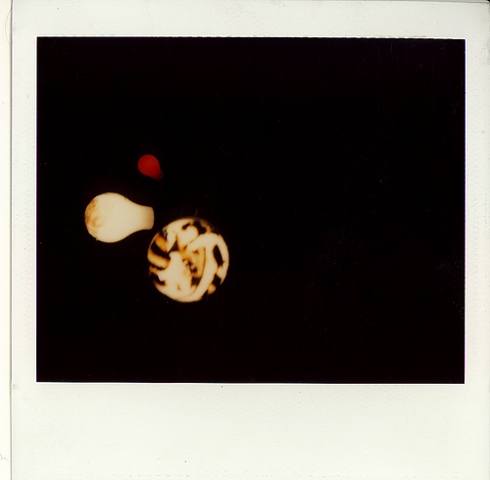 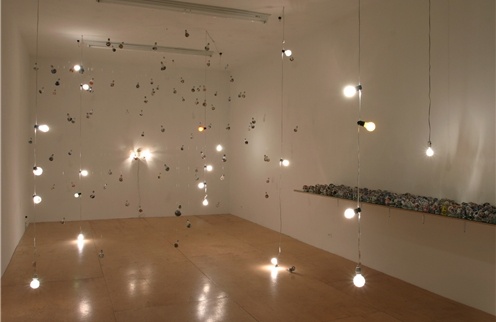 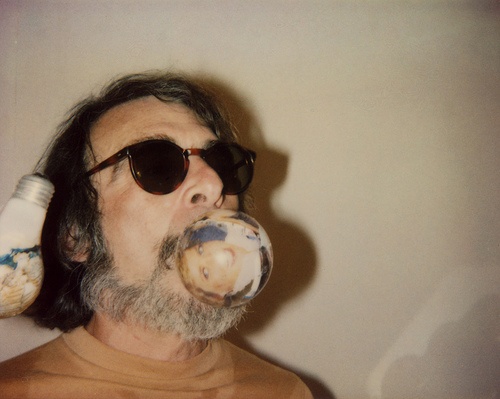 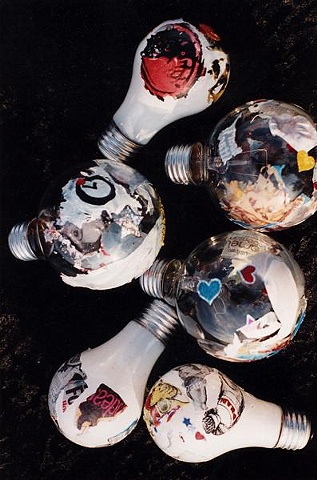 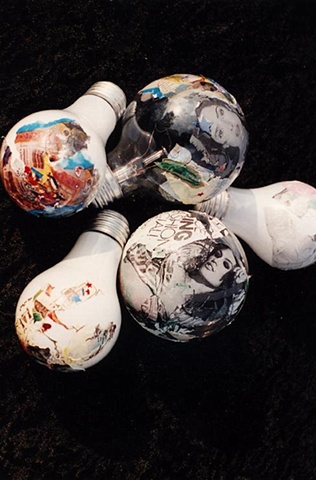 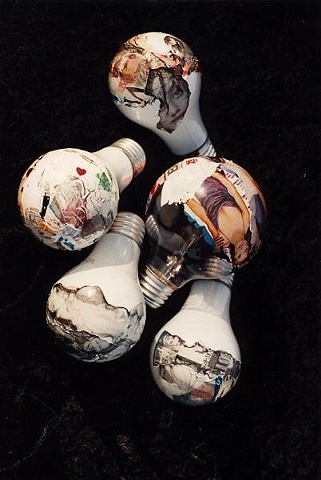