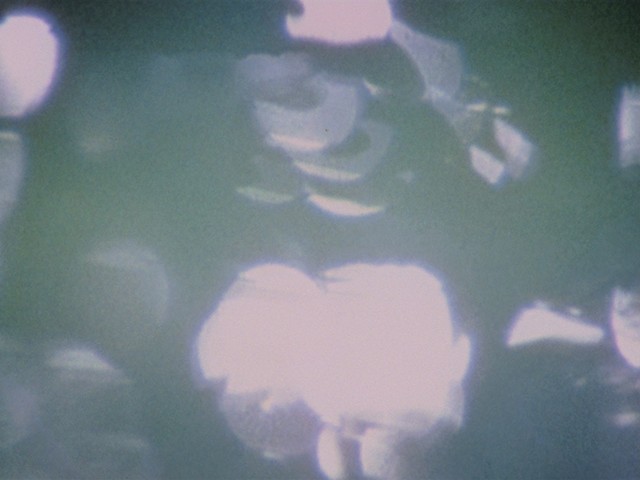 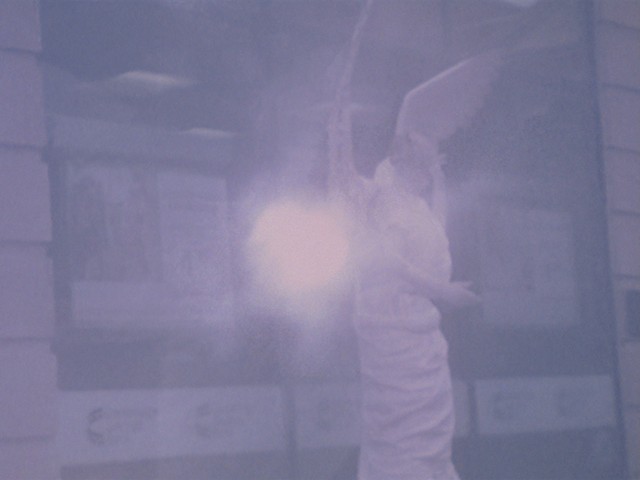 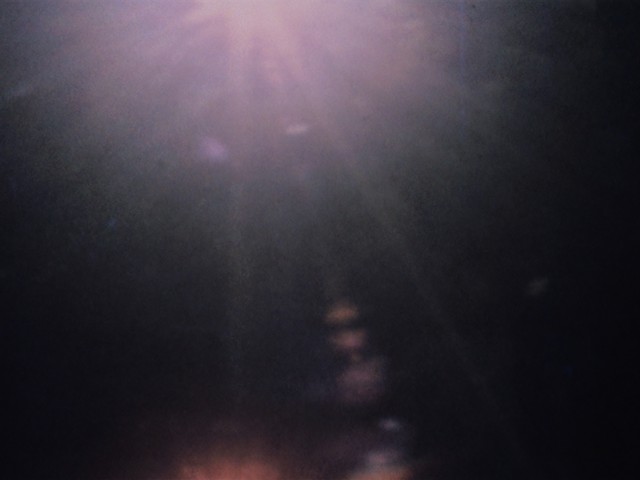 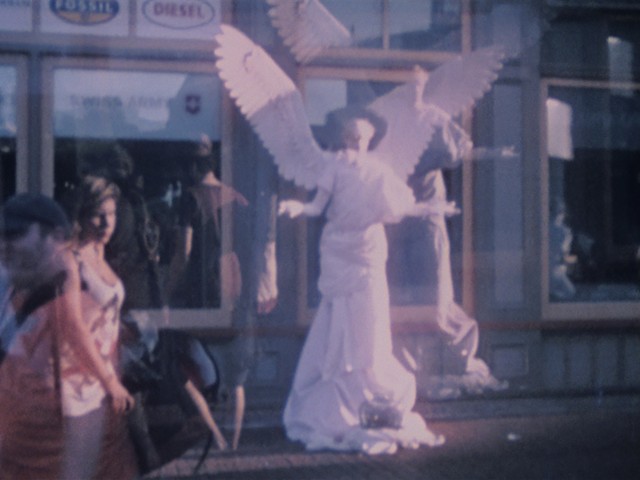 LIGHT LICKS are a series of films, which are made frame by frame often by flooding the camera with enough light to spill beyond the gate into the frame left unexposed. LIGHT LICKS are ecstatic flicker films inspired by jazz,improvised music and accounts of mystic visionary practice.

PARDES is the ancient Persian word for walled garden. In Hebrew and Aramaic it means paradise, heaven, the garden of Eden, the peak or terminus of ecstatic visionary, trance, fligh.t

WILD BLUE YONDER is the song of the U.S. Army Corps that my father and uncle Ray were in when I was born in 1943.

Riding the echoes of that anthem lightful in the opening decades of the 21st century.